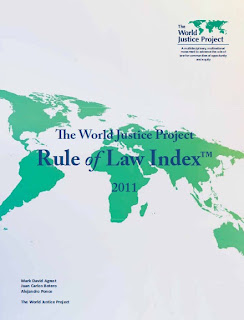 Combating Corruption Today: Who is Undermining Democracy-People’s movement or Government? 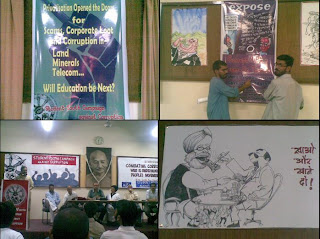